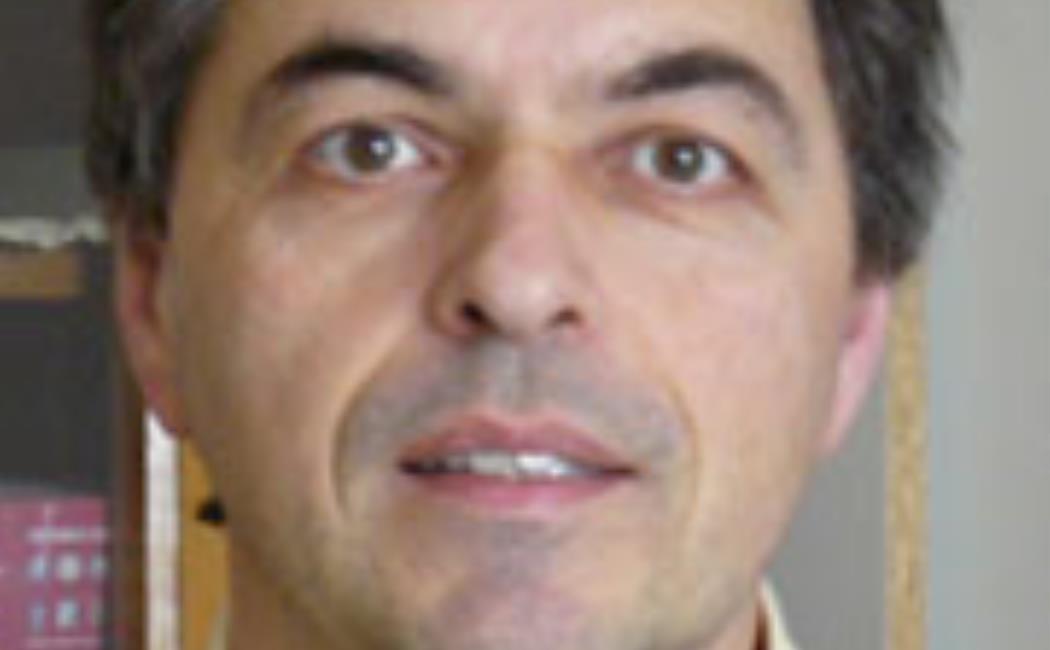 Zeolites are still fast growing materials, 55 years after their revolutionary introduction in oil refining and petrochemistry. I will concentrate on the "Zeolite Crystal Engineering", i.e. the fine tuning of the properties of known zeolites to meet exacting requirements of modern processes. I will describe fundamental work on nucleation that opened the door to the preparation of inexpensive, template-free, nanosized FAU (X & Y variety) with outstanding catalytic performances. I will describe other fundamental studies on the controlled removal of defects in existing zeolites that lead also to vastly superior catalysts and probably adsorbents. Finally, I will discuss the so-called embryonic zeolites, probably the last frontier between organized and disorganized materials and touch a bit the understudied but critical topic of the chemical interactions between a zeolite and its binder during a shaping process (e.g. extrusion).​

Jean-Pierre GILSON, currently Distinguished Professor at ENSICAEN (France) is also Joint-Professor at DICP, Dalian (China) and invited Professor at Jilin University (China). He teaches mainly physical chemistry (thermodynamics, surface chemistry), catalysis, oil refining processes and petrochemistry of olefins and aromatics.
He received his PhD at the University of Namur (Belgium) under the guidance of Prof. Eric Derouane with a grant from Haldor Topsøe. Immediately thereafter he started an industrial career in the US (UOP, Grace) and Europe (Shell in The Netherlands and France). After 15 years in industry he moved to Caen where he headed the Laboratory of Catalysis & Spectrochemistry for 3 terms of 4 years spaced by an attachment to Total Refining (4 years) as Director of their academic cooperation's. In 2009, he established a new group in Caen with Dr. Svetlana Mintova and Dr. Valentin Valtchev, dedicated to the so-called Zeolite Crystal Engineering, where the properties of zeolites (particle size & shape, hierarchization, composition…) and their interaction with a binder during shaping processes are fine-tuned to meet the very stringent requirements of zeolite catalysts and adsorbents in the fields of oil refining, petrochemicals, gas and biomass valorization.
He is author or co-author of about 80 papers, 1 book, 37 patents and 3 commercially successful catalytic processes (light paraffins isomerization, aromatics upgrading, FT waxes upgrading to fuels and lubes). He collaborates and consults extensively with major oil, catalysts and process licensing companies.​​