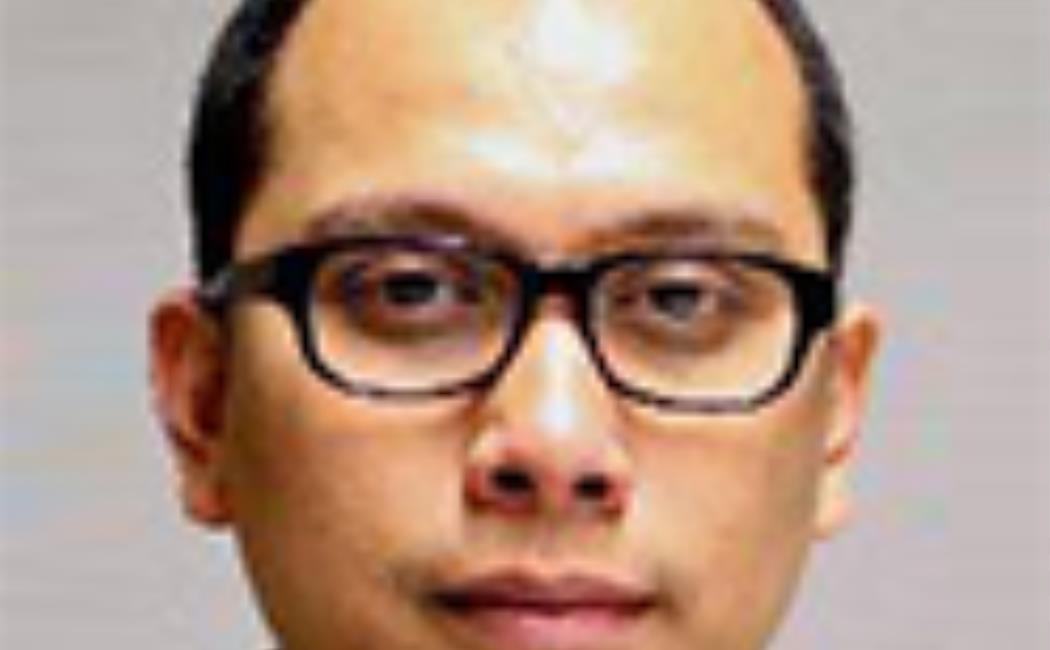 Metal oxides are attractive photoelectrode materials for photoelectrochemical (PEC) water splitting, due to their aqueous stability and low cost. However, high efficiency is still hindered by the fact that metal oxides possess relatively poor carrier transport properties (i.e., carrier mobility and lifetime). To illustrate this, carrier mobilities can be as high as 8,500 and 1,500 cm2/Vs in GaAs and Si, respectively,[1] while values of ~0.01-0.1 cm2/Vs are typically observed for metal oxide photoelectrodes (e.g., Fe2O3 and BiVO4).[2-4] Carrier lifetimes are also relatively short, in the range of pico- to nano-seconds.[4,5] In this talk, efforts in enhancing the carrier transport properties in metal oxides by controlling the defects—both intrinsic and extrinsic—in the lattice will be discussed. Examples will be shown based on the development of BiVO4 photoanodes, which is one of the highest performing metal oxides for solar water oxidation. First, by exposing as-deposited BiVO4 to high temperature treatment under different atmosphere, we found that the concentration of intrinsic defects (e.g., oxygen and vanadium vacancies) can be modulated. An optimum heat treatment condition resulted in an increase of carrier mobility by as high as one order of magnitude, as evident from our time-resolved conductivity measurements. Although the carrier lifetime was slightly decreased, the overall diffusion length increased by a factor of ~2. Second, extrinsic defects (i.e., dopants) were also found to greatly influence the carrier transport properties of BiVO4: (i) tungsten decreases both carrier lifetime and mobility,[4] (ii) hydrogen increases carrier lifetime and does not affect the carrier mobility,[6] while (iii) sulfur has no effect on carrier lifetime but increases carrier mobility. The exact causes behind these differences (e.g., defect passivation, trapping) will be discussed. Finally, the interplay between these modifications of carrier transport properties to the PEC properties of BiVO4 will be elucidated.

Fatwa Abdi is a staff scientist and the photoelectrochemistry working group leader at the Institute for Solar Fuels, Helmholtz-Zentrum Berlin (HZB). Since 2015, he is a visiting scientist at the School of Materials Science and Engineering, Nanyang Technological University, Singapore. He obtained his undergraduate degree in 2005 from Nanyang Technological University and masters' degree in 2006 from National University of Singapore and Massachusetts Institute of Technology, all in Materials Science and Engineering. After a short stint in the semiconductor industry, he pursued a PhD at TU Delft, the Netherlands, and graduated cum laude in 2013. He was the recipient of Singapore-MIT Alliance fellowship (2005) and Martinus van Marum prize (2014) from the Royal Dutch Society of Sciences and Humanities. His research interests include the development of metal oxide semiconductors for photoelectrochemical energy conversion and the understanding of the semiconductor-electrolyte interface