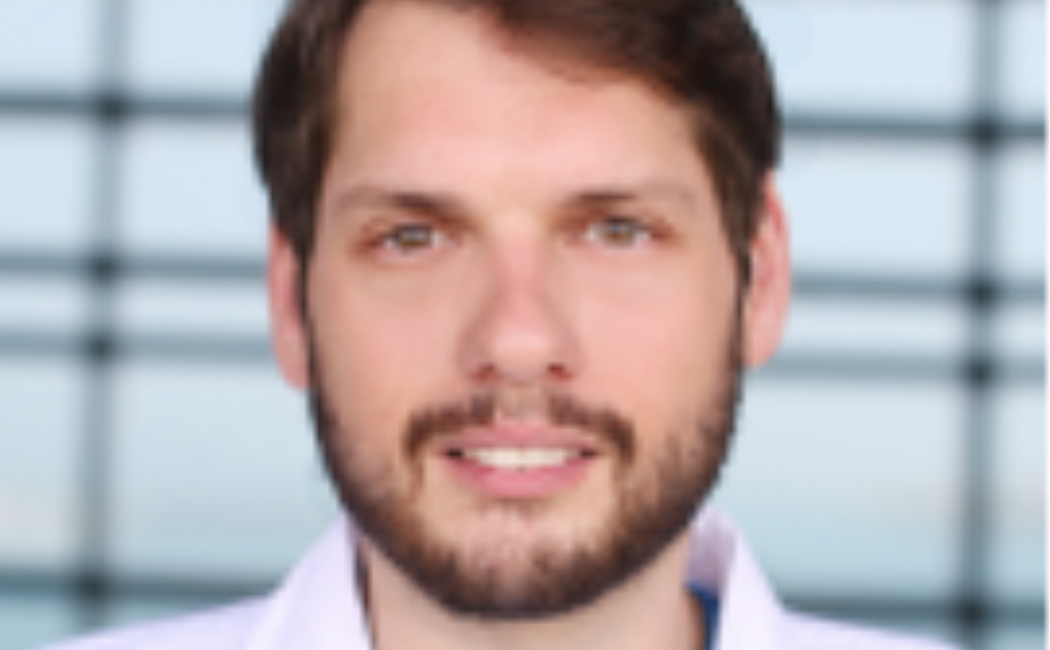 Enzymes, as nature’s catalysts, show remarkable abilities that can revolutionize the chemical, biotechnological, bioremediation, agricultural and pharmaceutical industries. However, the narrow range of stability of the majority of described biocatalysts limits their use for many applications.

To overcome these restrictions, extremozymes derived from microorganisms thriving under harsh conditions can be used. Extremophiles living in high salinity are especially interesting as they operate at low water activity, which is similar to conditions used in standard chemical applications. Because only about 0.1 % of all microorganisms can be cultured, the traditional way of culture-based enzyme function determination needs to be overcome.

The advent of high-throughput next generation sequencing technologies allows for deep insight into nature’s variety. Single amplified genomes (SAGs) specifically allow for whole genome assemblies from small sample volumes with low cell yields, as are typical for extreme environments. Although, these technologies have been available for years, the expected boost in biotechnology has held off. One of the main reasons is the lack of reliable functional annotation of the genomic data, which is caused by the low amount (0.15 %) of experimentally described genes.

Here, we present a novel annotation algorithm, designed to annotate the enzymatic function of genomes from microorganisms with low homologies to described microorganisms. The algorithm was established on SAGs from the extreme environment of selected hypersaline Red Sea brine pools with 4.3 M salinity and up to 68˚C. Additionally, a novel consensus pattern for the identification of γ-carbonic anhydrases was created and applied in the algorithm.

To verify the annotation, selected genes were expressed in the hypersaline expression system Halobacterium salinarum. This expression system was established and optimized in a continuously stirred tank reactor, leading to substantially increased cell amounts and protein yields. The resulting gene expression products were assessed for function in vivo and/or in vitro.

Our functional evaluation of the tested genes confirmed our annotation algorithm. Our developed strategy offers a general guide for using SAGs as source of scientific and industrial investigations into “microbial dark matter” and may help to develop new catalysts, applicable for novel reactions in green chemistry.