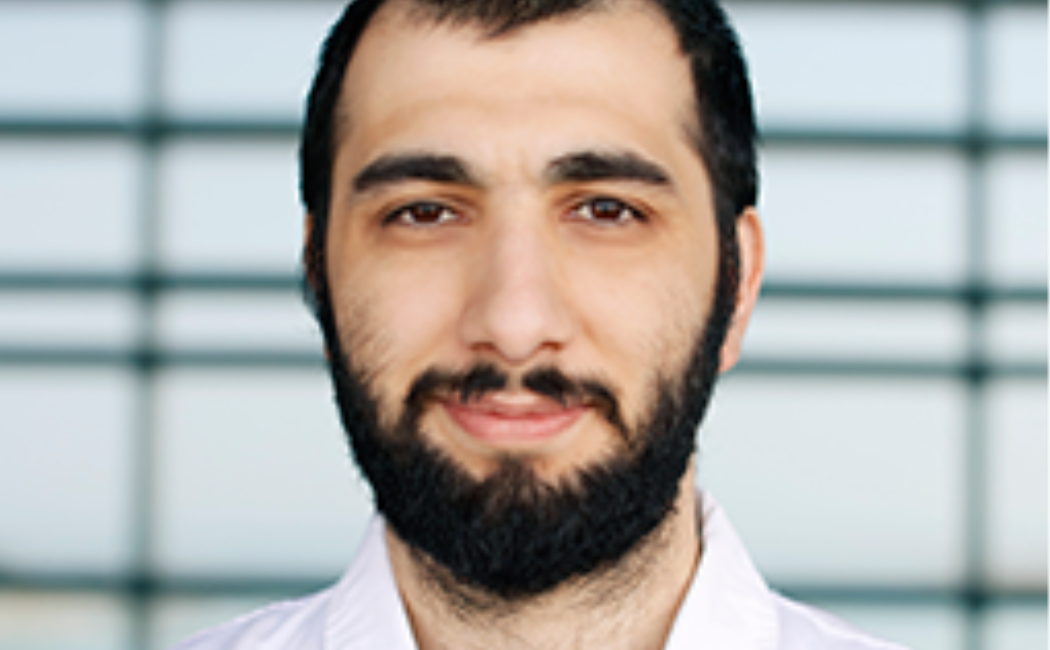 Abstract
The conversion of methane into valuable chemicals remains one of the major challenges in catalysis science. Both academia and industry are showing keen interest in developing direct one-step catalytic processes in contrast to the existing indirect technologies based on syngas (i.e., Fischer-Tropsch, Methanol-to-Hydrocarbons) that are highly energy-intensive and require high capital investment for the syngas preparation-compression units. Therefore, methane dehydroaromatization (MDA) catalysis on transition metal (i.e., Mo, W, Fe, V) loaded zeolites (i.e., ZSM-5, MCM-41, TNU-9) is still being studied by many researchers, as this process is considered to be one of the most promising alternatives despite the thermodynamic limitations and rapid catalyst deactivation.

To develop stable catalysts and commercialize this process, one needs to understand the fundamentals of the reaction and investigate the possible process enhancement options. For instance, although several studies proposed the bifunctional pathway (CH4 coupling on activated Mo sites and oligomerization on Brønsted acids), the details of the mechanism are still ambiguous. Besides, there are options like H2O co-addition to enhance the performance and stability of catalysts against high coke deposition rates. However, a proper structure-function relationship during co-feeding was lacking in previously reported works. Furthermore, there can be alternative metals that may replace Mo. For example, tungsten oxides having similar chemical features with molybdenum oxides are thermally more stable; they can persist even during high-temperature air regeneration. However, W-supported catalysts cannot reach the activity levels that those based on Mo display. This performance difference between W and Mo should be investigated to improve the catalytic performance of W/ZSM-5. Also, the utilization of hierarchical zeolites in MDA catalysis has received a great deal of attention in the last two decades, since they have a great potential to help in improving catalysis performance and overall lifetime. However, when literature survey is done regarding this topic, it would be seen that there is a great inconsistency in many aspects (type of hierarchy, process performance, catalyst deactivation etc.) among the previous studies. Therefore, the hierarchical zeolite applications in MDA reactions should be revisited, and a more detailed discussions should be presented to catalysis community.

Considering all these, we have developed new strategies to study MDA. First, we investigated the initial C-C bond formation mechanism during the early stages of MDA by applying “mobility-dependent” advanced ssNMR techniques on labeled methane (13CH4) treated Mo/ZSM-5 catalyst. We identified two mechanisms (mono- and bi-functional) leading to an initial C-C bond based on the detected species. Moreover, we elucidated the effects of H2O co-feeding over Mo/ZSM-5 by employing a battery of advanced characterization techniques. It has been found that water does not change the initial C-C bond formation mechanism but results in steam reforming reaction proceeding parallel to MDA. Also, we investigated W/ZSM-5 catalyst for MDA with a different perspective. The experiments conducted indicate that enhanced catalytic performance might be achieved if the dispersion and distribution of W sites on ZSM-5 can be tuned. Lastly, we revisited the hierarchical zeolite application in MDA catalysis. After analyzing our experimental results and the previous studies, a detailed discussion was presented to give some directions to those interested in hierarchy in zeolites.