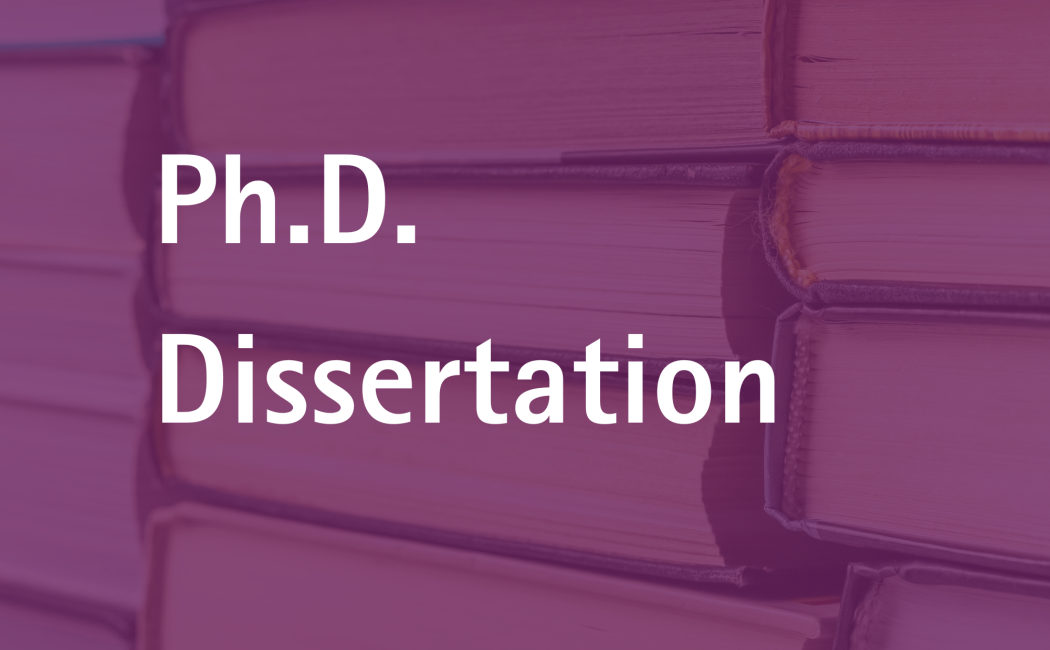 Tree-like architecture macromolecules with multiple branching levels known as dendritic polymers are unique and versatile. They are synthesized through successive coupling reactions of either small molecule monomers (such as hyperbranched polymers and dendrimers) or macromolecular building blocks (dendrigraft polymers or arborescent). Amphiphilic dendritic polymers are fascinating because they exhibit micelle-like characteristics and have great in vivo colloidal stability, making them suitable for drug delivery applications. The arborescent polymer can form stable unimolecular micelles with high molecular weight while maintaining narrow molecular weight distribution (PDI≤1.2).

This PhD dissertation reports a novel biocompatible and biodegradable arborescent amphiphilic polypept(o)ides-based polymer poly(-benzyl L-glutamate)-co-poly(-tert-butyl L-glutamate)-g-polysarcosine (P(BG-co-Glu(OtBu))-g-PSar) as a smart dual-responsive targeting drug vehicle. The synthesis pathway in this work highlighted the grafting reaction improvement of the polypeptides core and using polysarcosine (PSar) corona as a coating agent. The responsiveness of the polymer is caused by the pH sensitivity of the polypeptides and the reducible linker introduced between the core and corona. While adding the tripeptides arginine, glycine, and aspartate  (RGD) as a ligand on the unimolecular micelles’ surface increases the targeting ability of the polymer.

During the building of the arborescent, the coupling sites were controlled by using -tert-butyl L-glutamate (Glu(OtBu)-NCA) as a second monomer besides -benzyl L-glutamate (BG-NCA) since the deprotection conditions are different for Bz and tBu groups. Knowing the coupling sites provides accuracy in calculating the molecular weight (MW) of graft polymers since it facilitates the determination of the grafting yield (Gy).

The arborescent unimolecular micelles were formulated by coating the hydrophobic core with PSar hydrophilic corona. The distribution of the coupling sites on the substrates in the last generation yielded end-grafted and randomly-grafted unimolecular micelles. A comparison between those micelles by DLS, TEM, and AFM revealed that the end-grafted micelles showed more uniformity in terms of morphology and size distribution. Also, the surface modification achieved via RGD addition increased the shape uniformity and contributed to avoiding the particles’ aggregation. The sizes and shapes of end-grafted unimolecular micelles match the drug delivery systems (DDSs) requirements.

Doxorubicin (DOX) was encapsulated physically into the unimolecular micelles to study the drug loading capacity (DLC) and drug loading efficiency (DLE). The maximum DLC and DLE were 14% and 28% w/w, respectively. The drug release profile was investigated in healthy and cancer mimicking media. The results showed that in cancer mimicking microenvironment (low pH and high glutathione (GSH) content), the drug diffused out the micelles faster. In addition, a slower drug release was noticed for RGD decorated unimolecular micelles.