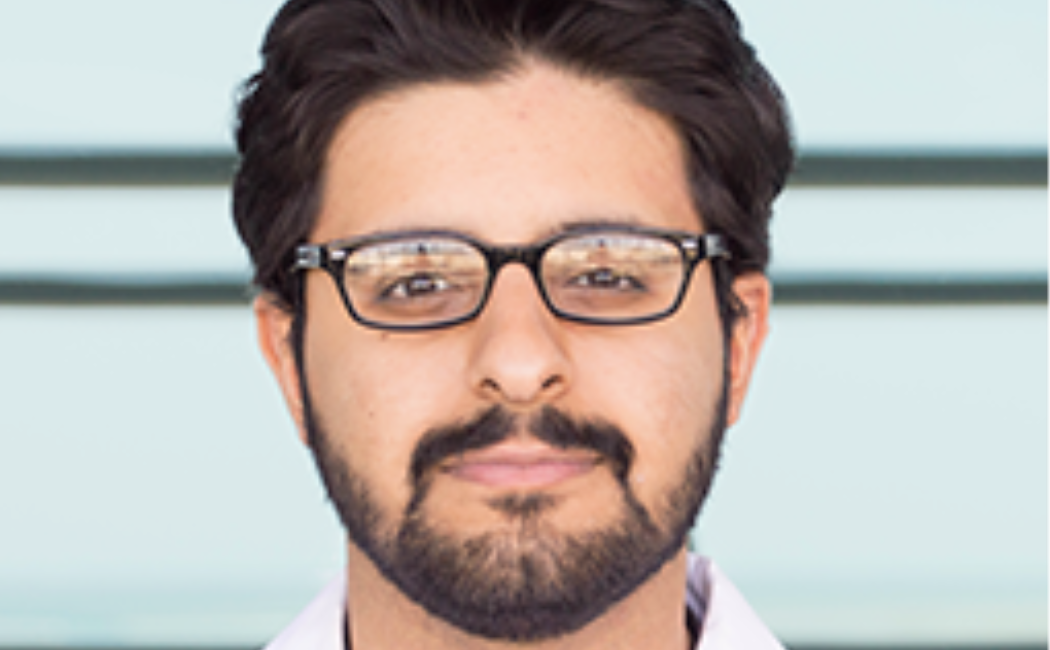 Hydrogen is considered as a promising alternative to bridge the low-carbon energy to decarbonize the transportation sector which is still mostly relied on fossil fuel.[1] However, there is no viable process for hydrogen storage and transport since it costs an energy toll to compress or liquefy hydrogen. In this perspective, formic acid (FA), as liquid hydrogen carrier, has attracted much attention.[2] It has many desirable properties, such as low toxicity, low flammability and high volumetric capacity of 53 g H2/L to qualify as a suitable candidate.

Although the FA dehydrogenation was first reported half a century ago, it is only the last decade that has witnessed a significant progress.[3] There has been a noteworthy development towards the catalysts based on noble metals. Alongside, exploration of 3d metals has achieved exciting results mainly with iron-based catalysts; however, manganese has not received much attention, and only a few examples are available.[3a, 3c] Here we report a manganese complex [Mn(PN3P)(CO)2]Br containing a pincer backbone, as an efficient catalyst for formic acid dehydrogenation. Under the optimized condition, the complex afforded a TON of 15,200.

To the best of our knowledge, this is considered one of the best TON achieved using a manganese-based complex with excellent selectivity. Mechanistic studies suggested that the imine arm participates in the formic acid activation/deprotonation step, emphasizing the importance of metal-ligand cooperativity during substrate activation to promote catalytic efficacy. Detailed synthetic procedure, catalytic aptitude, kinetic experiments and mechanistic interpretation will be discussed.