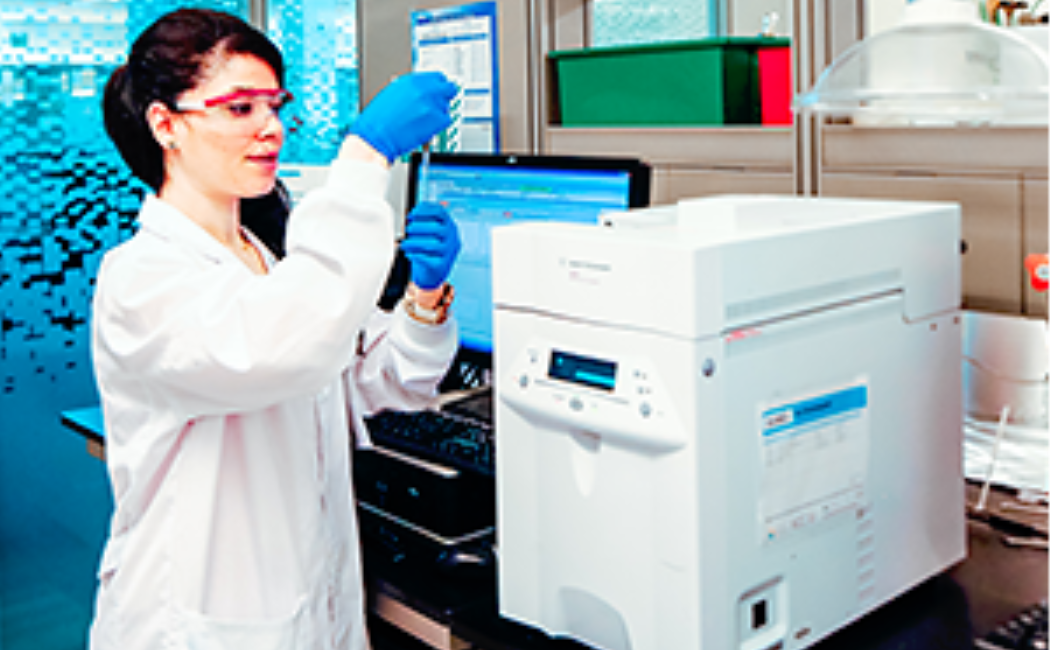 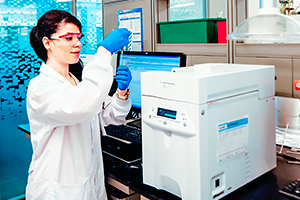 Gas Chromatography is a very common analytical techniques that allow to measure the chemical component of a mixture by heating them and eluting them over columns. Chemicals must be able to vaporize under the pressure and temperature of the GC without decomposition to be analyzed. The operation of the FID is based on the detection of ions formed during combustion of organic compounds in a hydrogen flame. The generation of these ions is proportional to the concentration of organic species in the sample gas stream. Hydrocarbons generally have molar response factors that are equal to number of carbon atoms in their molecule, while oxygenates and other species that contain heteroatoms tend to have a lower response factor. Carbon monoxide and carbon dioxide are not detectable by FID. FID doesn’t analyze non-combustible thing.