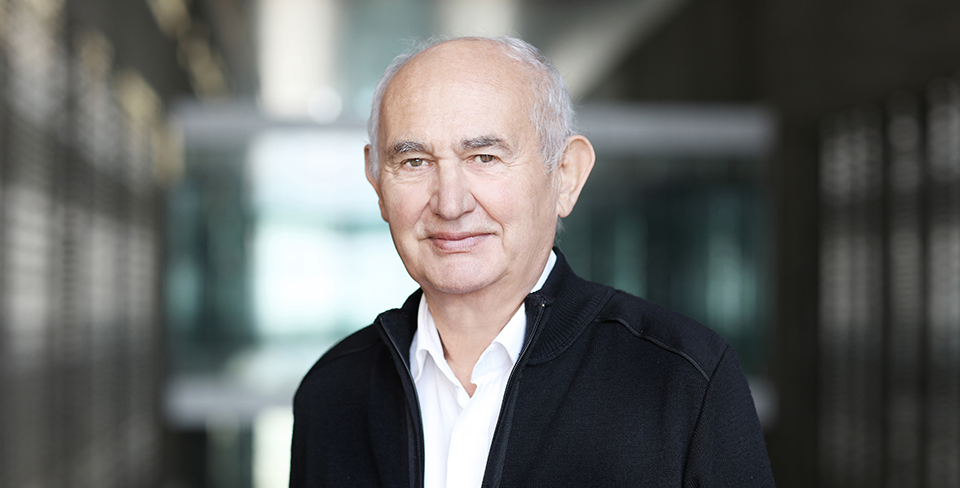 Jean-Marie Basset, a distinguished professor of chemical science and director of the Catalysis Center at King Abdullah University of Science and Technology (KAUST) has been named a Fellow of the US National Academy of Inventors (NAI).

"Election to NAI Fellow status attests to the innovation and impact of Dr. Basset's discoveries," said KAUST President Jean-Lou Chameau. "This is a well-deserved honor for Dr. Basset, who continues to make outstanding contributions to chemistry in academia and industry."

The NAI Fellow program is the highest professional recognition accorded solely to academic inventors who have demonstrated a prolific spirit of innovation in creating or facilitating outstanding inventions that have made a tangible impact on quality of life, economic development and the welfare of society.

Basset, who has over 50 patents and has authored more than 500 scientific papers and reports, works to evidence the possible relationships between homogeneous and heterogeneous catalysis. For that purpose, he developed "Surface Organometallic Chemistry", a new field of chemistry that has resulted in the discovery of a number of new catalytic reactions.

Basset holds various professional memberships to societies such as the European Academy of Sciences and Arts, Academia Europaea, French Academy of Technologies, and French Academy of Sciences. He is the recipient of several national and international awards: the Chevalier dans l'Ordre National du Mérite, the Max Planck Research Award, the Grand Prix de la Société Française de Chimie, the Distinguished Achievements Award of IMPI, and the Augustine Award of the ORCS, to name a few.

With the election of the 2016 class there are now 757 NAI Fellows, representing 229 research universities and governmental and non-profit research institutes. The 2016 Fellows will be inducted on April 6, 2017, as part of the Sixth Annual Conference of the National Academy of Inventors in Boston, MA.