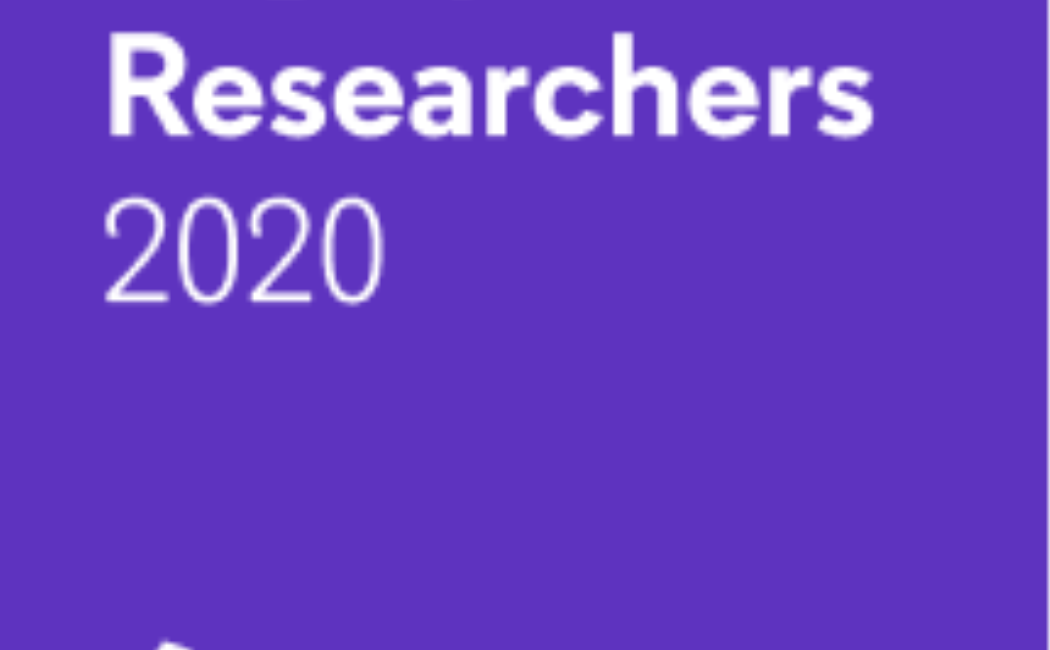 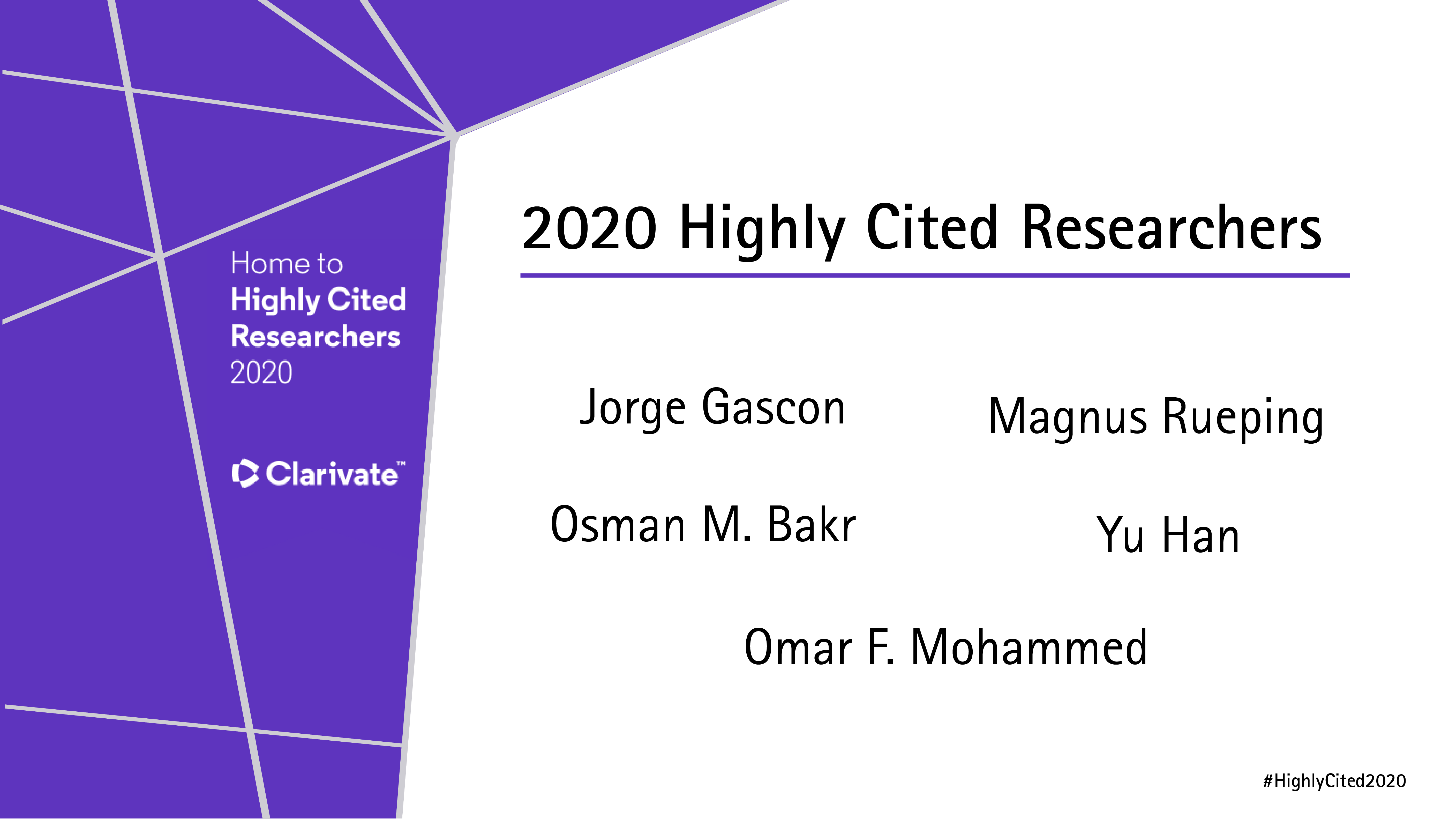 We are proud to announce that 5 of our academics have been named on the annual Highly Cited Researchers 2020 list from Clarivate.

The strength of the KAUST Catalysis Center is its unique combination of scientific expertise accumulated under one roof—namely homogeneous, heterogeneous, photo- and electro-catalysis, together with inorganic, organic, organometallic, polymer and theoretical chemists, reaction engineers and spectroscopists.

The highly anticipated annual list identifies researchers who demonstrated significant influence in their chosen field or fields through the publication of multiple highly cited papers during the last decade. Their names are drawn from the publications that rank in the top 1% by citations for field and publication year in the Web of Science citation index.

The methodology that determines the “who’s who” of influential researchers draws on the data and analysis performed by bibliometric experts and data scientists at the Institute for Scientific Information at Clarivate. It also uses the tallies to identify the countries and research institutions where these scientific elite are based.

‘’Honored to be part of the list one more year. Credit goes to the amazing Advanced Catalytic Material group and to all our collaborators”, said Jorge Gascon, director of KAUST Catalysis Center.