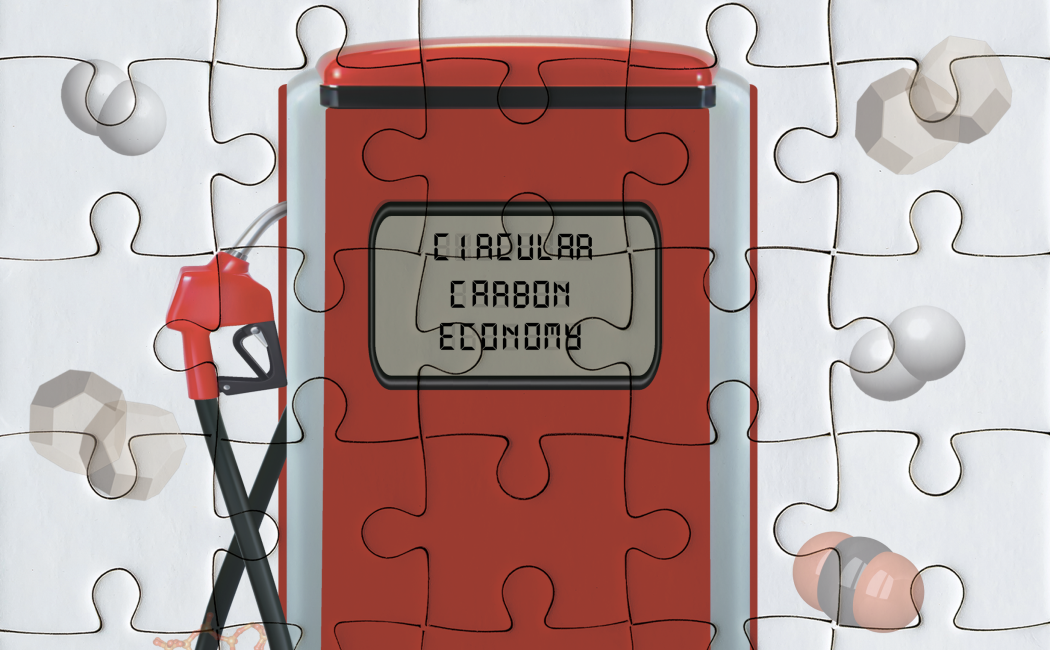 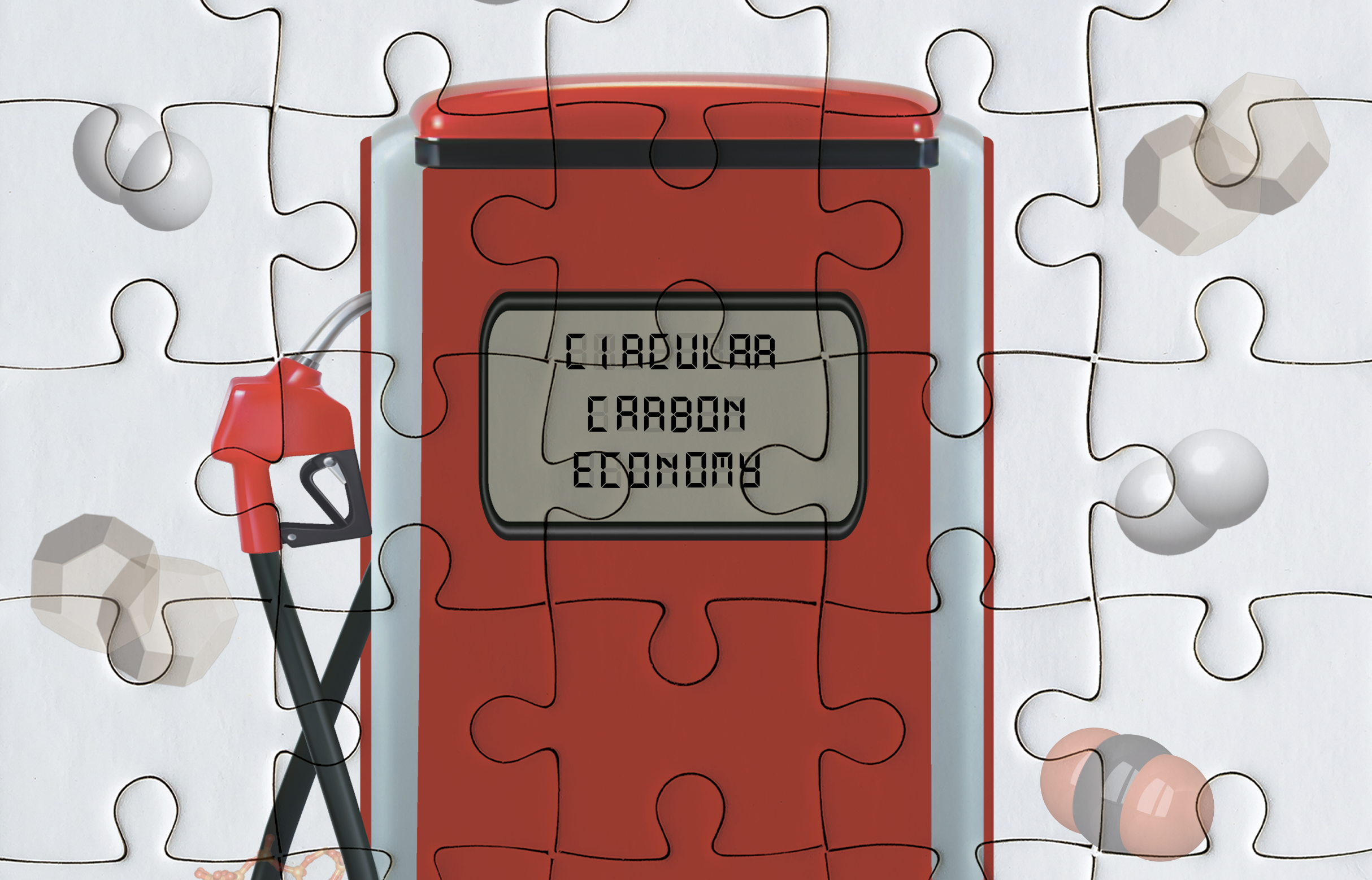 The conversion of captured CO2 into fuels and other valuable hydrocarbons could enable a sustainable nonfossil-fuel-based economy.

Multifunctional catalysts that transform captured carbon dioxide (CO2) into fuels and other valuable petrochemicals have been developed at KAUST and are set to enable a sustainable greener economy independent of conventional fossil fuels. The catalysts could help reverse the ever-increasing release of CO2 by preventing new emissions without requiring a radical overhaul of existing infrastructure, says Jorge Gascon, who led the research.

CO2 is a key contributor to global warming that can also serve as a raw material for useful hydrocarbons. However, its high chemical stability makes it quite challenging to transform it into something more useful.

Several strategies are available to transform CO2 into various hydrocarbons using conventional heterogeneous catalysts. However, these catalysts are severely limited in their ability to tune the product distribution according to the target application, explains Ph.D. student Abhay Dokania.

Gascon’s team devised an approach that exploits several catalysts acting together in a concerted fashion. The catalysts combine a metal-based catalyst with acidic zeolites — well-ordered microporous catalytic materials — to directly transform CO2 into multiple hydrocarbons, such as light olefins, aromatics and paraffins.

A mixture of a methanol-producing indium–cobalt catalyst with a zinc-modified zeolite that catalyzes methanol-to-hydrocarbon reactions yielded gasoline-grade isoparaffins, such as isobutane and isooctane, with a record selectivity of 85 percent¹. These high-octane-number hydrocarbons are sought after for their anti-knock performance and fuel efficiency but had been previously ignored as target products. The high catalyst selectivity is consistent with the zeolite pore structure and propensity to produce branched hydrocarbons.

“We did not start this project from scratch,” says research engineer Adrian Ramirez Galilea. “Yet, we were very positively surprised to demonstrate such a high selectivity in the isoparaffin fraction. There is still work ahead but we believe that we are on the right track.”

“Through exhaustive spectroscopic detective work, the team unveiled unusual zinc clusters inside the zeolites, which can help determine the precise role of each catalyst component during the reaction and thus optimize the catalysts,” Dokania says.

Propane is an essential commodity with a growing market share but its production from CO2 has been overlooked. Together with a team of leading European universities, the KAUST researchers synthesized propane using a palladium–zinc-based catalyst that forms methanol and a zeolite with high selectivity toward three-carbon compounds².

The catalytic system displayed a selectivity exceeding 50 percent toward propane, with a CO2 conversion nearing 40 percent and a CO selectivity of only 25 percent. “We attribute these results to the intimate contact between catalyst components,” Ramirez says. This shifts the overall CO2/methanol/CO equilibrium to maximize how much CO2 is converted while minimizing how much CO is formed. The palladium component also boosted the paraffin selectivity to 99.9 percent.

Multifunctional catalysts are expected to enhance control over the range of hydrocarbon products and generate petrochemicals that are usually inaccessible. However, further performance enhancements hinge on being able to better understand the chemistry at play, especially the role of the zeolite in the overall reaction mechanism. The researchers combined an iron-based hydrogenation catalyst with eight different zeolites and identified the zeolite-trapped organic compounds to shed light on zeolite reactivity³.

Despite a complex reaction mechanism, the team classified all the zeolites into just four distinct groups in terms of selectivity: two groups that form light olefins and long olefinic hydrocarbons, and two groups that produce paraffins and aromatic compounds. “Therefore, targeting a specific product from CO2 could be as easy as selecting the adequate zeolite in the multifunctional system,” Ramirez says.

The researchers are now optimizing their multifunctional catalysts to get closer to a circular carbon economy, an initiative adopted at KAUST to support carbon emissions to be reduced, reused, recycled and removed.

“We have produced hydrocarbons that fall in the gasoline fuel range but require major additional processing before becoming usable. Thus, our next step is to apply what we have learned to directly produce drop-in fuels from CO2, which could be used without any additional processing,” Dokania says. .